Aromatherapy candles are made with scented oils that can be used to make your home smell nice. Cinnamon is often used in aromatherapy candles because it has a warm, spicy smell that can make you feel cherished and relaxed. Essential oil candles are made of beeswax and a wick. The essential oils make the candle smell nice. When you light a candle, the heat from the flame melts the wax. The melted wax then flows up the wick, and the heat from the flame melts the wax in the wick. This liquid wax then lights on fire and gives off light and heat. Aromatherapy candles that smell like things from nature, like flowers or trees, are called “Natural scented candles.” These candles usually have scents like lavender, vanilla, or cinnamon. Some people buy these Aromatherapy natural scented candles for bedroom because they help them relax.

When you smell a cinnamon candle, it smells like the spices used in making cinnamon rolls. A cinnamon jar candle is a candle that smells like cinnamon. It is made of beeswax and has a thick cotton wick that, when lit, produces light. That vaporized fragrance is what you smell when you smell a cinnamon candle. You can have these scented candles for bedroom as they can make the room smell pleasant. They are like a perfume you can smell when you walk into your room.

House of Aroma makes scented candles in jars which you can buy easily from their online store. The candles come in various scents, like cinnamon, vanilla, and lavender. The cinnamon candle’s ingredients include beeswax, and the fragrance comes from essential oils within the beeswax. House of Aroma is one of the best cinnamon candle brands. The cinnamon essential oil candles smell great and last a long time. Beeswax is a natural wax that’s derived from honeycombs. It’s sturdy and durable, so it makes a great candle wax. It also has a natural honey scent, which pairs well with the spicy scent of cinnamon oil. The cinnamon candle scent is like the smell of pumpkin pie. It’s a sweet, pungent smell that reminds you of autumn.

Candles have been around for centuries, and with good reason. Aside from providing light and warmth, they also offer a sense of comfort and security. There’s just something about the flickering flame that’s soothing, especially during a stormy night. But did you know that candles can also provide health benefits? For example, cinnamon candles are known to improve air quality. In addition, the scent of cinnamon is known to be uplifting and can help boost your mood. It’s also been shown to be effective in combating bacteria and fungus. So, if you’re looking for a way to improve your home’s air quality and mood, consider burning a cinnamon candle by buying a beeswax candle online. You’ll not only enjoy the cinnamon candle benefits it provides, but you’ll also get to enjoy the lovely cinnamon candle scent!
Cinnamon Natural Scented Candle
Size :
( MRP INCLUSIVE OF ALL TAXES )
ABOUT THE FRAGRANCE
Aromatherapy in a Jar!
Handmade scented candle that perfectly fills the surrounding space with a soothing fragrance and adds that extra touch of elegance to the home décor. Made from natural soy wax and beeswax. The fragrance is derived from 100% natural cinnamon extracts/essential oils.
BENEFITS OF FRAGRANCE
Fills the surrounding space with a blissful aroma that soothes the mind, body and soul.
Soy wax is a form of vegetable wax derived from soybean oil. It is a natural, renewable and environment friendly type of wax.
Soy wax has a lower melting point which makes these candles burn slower and last longer than candles made from paraffin wax. Because they burn slow, the scent is also gradually released and lingers for longer.
Beeswax is a natural form of wax produced by honey bees. The bees produce this wax to build combs and store honey.
HOW TO USED
For best performance each time, burn candle until wax melts evenly across container. After each burn, before the wax has set, re-centre the wick to ensure an even burn. Keep away from draft of air. Never leave a candle unattended. Extinguish flame by dipping wick into the melted wax pool.
INGREDIENTS
Natural Soywax, Natural Beeswax, Natural Essentail Oils
PRODUCTS CHARACTERISTICS
Cruelty Free, Paraben Free, Made in India, Aroma that Lingers, Safe to Inhaale, Natural Wax and Natural Fragrance
BRAND SUMMARY
At House of Aroma, we connect scents to emotions. We create products inspired by nature and positive emotions. Our mission is to create not only exceptional products, but most importantly unforgettable experiences.
AROMATIC THEORY
WHAT MAKES IT
BETTER
ROSEMARY
An Aroma that boosts peace of mind and energy levels of the body. The key notes of this fragrance are Orange and Peppermint. This aroma is long lasting and safe to inhale. It can best be used with Vaporizers/Diffusers. Please do not apply this Fragrance Oil directly on skin. 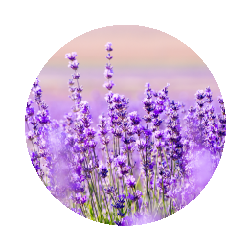 LAVENDER
When one thinks of “fragrance oils in India”, House of Aroma is the first brand that comes to your mind. House of Aroma is a name synonymous to the art of creating blissful aromas. A delightful fragrance in the air creates an enriching effect on the mind and body. 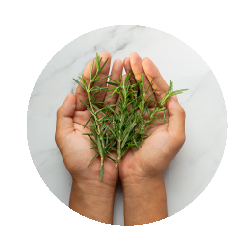 ESSENTIAL OILS
At House of Aroma, the fragrance oils we create have an aroma that livens up the atmosphere, lifts your mood and calms your senses. We have fragrance oils that helps to promote complete physical, emotional and mental wellbeing. Each of our minds and bodies works differently, hence we have oils that invigorate 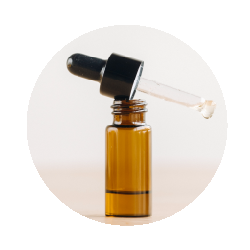 Previous
Next
REVIEWS
HEAR WHAT THE WORLD SAYS

I love the smell of cinnamon. This candle has a great scent that lasts after the candle is burned. I recommend this candle to anyone looking for a fantastic cinnamon scent.
Shefali Patel, Mumbai

I love the smell of cinnamon, so I was excited to try these candles. They do not disappoint! The candles have a strong, but not overpowering, the scent that lasts a long time. The candles are also made with high-quality materials, so they burn evenly and don't produce harmful fumes.
Gautami Zaveri, Vadodara

I'm not usually a fan of scented candles, but I decided to give these a try because of the excellent value for money. I'm so glad I did! The candles have a lovely, subtle cinnamon scent that isn't overpowering. The packaging is pretty, and the glass jar is a nice touch. These candles are an excellent value for the price and would make a great gift.
Dhwani Dixit, Kolhapur
Previous
Next
SKU :
HOANC005
Shelf Life :
24 Months
Safty Precautions :
Keep away from pets, children, direct sunlight and all flammable objects.
Product USP :
Bunrs to diffuse an aroma that lingers.
Burn time : 20 to 24 hours.
Dimension :
100 gms
Manufacture Details :
House of Aroma
206 SPAC Aromas, Planet Industrial Estate, Subhash Rd, Parle East, Mumabi 400057
Customer Care No :
9819339048
Customer Care Email Id :
info@houseofaroma.in
YOU MAY ALSO LIKE
HERE’S WHY YOU CAN TRUST US 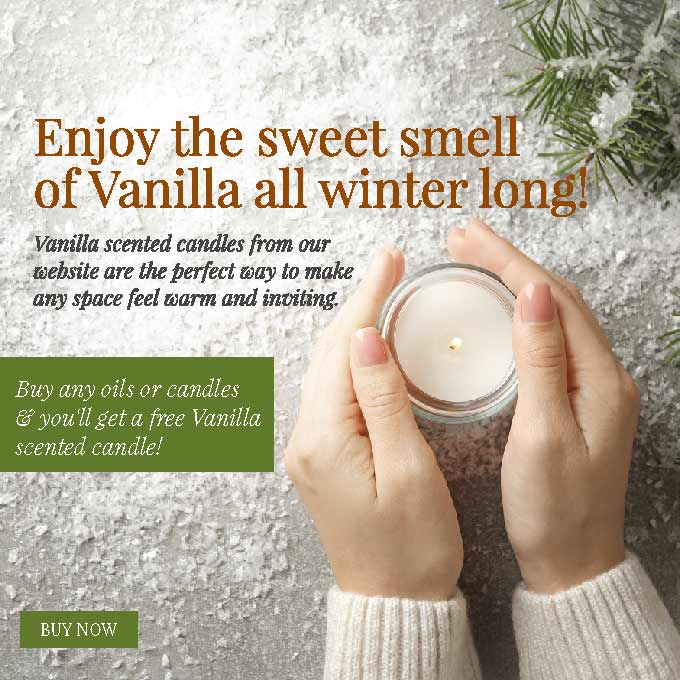